The Wilmington Jaycees’ 55th Annual Christmas Parade will be held on Saturday, November 24 in downtown Wilmington at 11:00 a.m. For the tenth consecutive year, the Jaycees are holding the Parade on the Saturday after Thanksgiving in conjunction with Small Business Saturday, an American shopping holiday first observed in the U.S. on November 27, 2010 which encourages holiday shoppers to patronize brick and mortar businesses that are both small and local.

This annual Wilmington tradition – which features local celebrities and dignitaries, marching and string bands, statewide pageant winners, dance troupes, floats and antique cars, cartoon characters and much more – kicks off the holiday shopping season and is a great community-building event in the City. Mayor Purzycki will lead the parade atop the Patriotic Float, and 2018 World Team Gymnastics Champion, Morgan Hurd, will serve as Grand Marshall.

The “star of the show,” as always, will be Santa Claus. Children at the parade are encouraged to write a letter to Santa and drop it off when Santa passes along the parade route. (Children should provide their complete mailing address, including zip code, if they would like a reply.) The Wilmington Jaycees will work with Santa and his elves to make every effort to answer each letter.

The parade will begin at 5th and Market Streets and proceed north along Market Street to 11th Street (Rodney Square). It will then travel east on 11th Street to King Street, continue south on King Street and return to 4th Street. (In the event of rain, announcements for a delayed start will be made on local stations.)

The Wilmington Jaycees is a community, individual, and leadership development organization for individuals ages 21-40.  The Jaycees are a proactive organization whose members devote themselves to community service in the public interest, to increasing and improving the skills of the individual, and to developing people as leaders of their community.  The Wilmington Jaycees celebrated their 75th anniversary in 2016! Please visit www.wilmingtonjaycees.org  for more information. 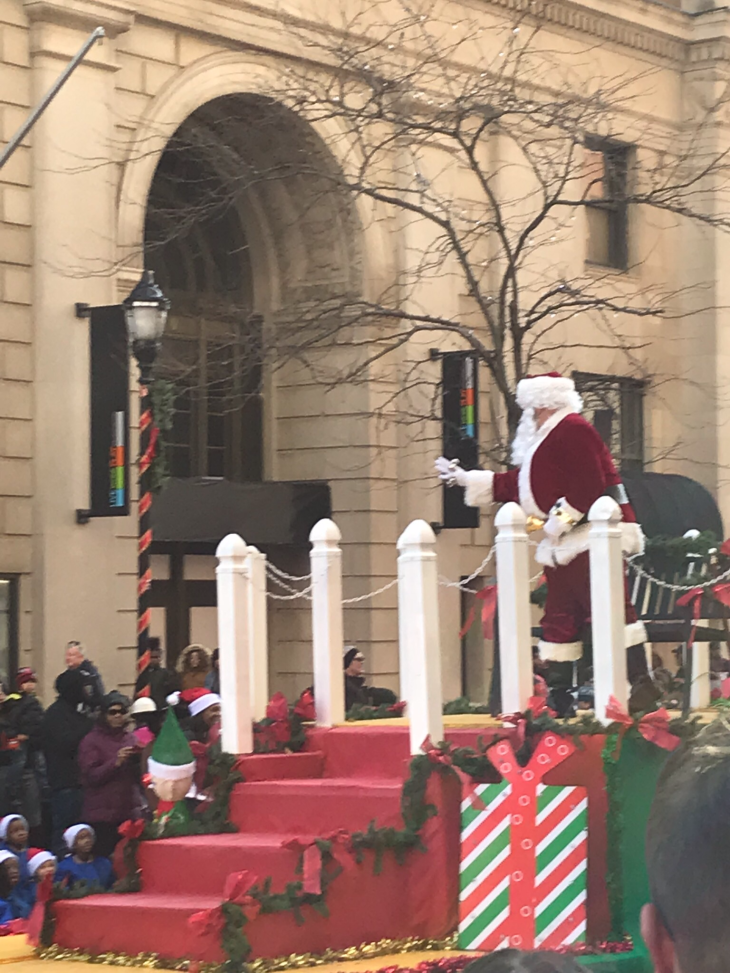 The Jaycees is the longest-running leadership development and community service organization in the City of Wilmington, known for developing leaders and making a difference in the community. Membership is open to adults between the ages of 21 and 40 in and around the Wilmington, Delaware area. Our mission is to provide our members the best opportunities for business development, management, leadership and individual training, community service, and international connections. View all posts by Wilmington Jaycees